How to Port Forward TeamViewer

How to Port Forward Tight VNC 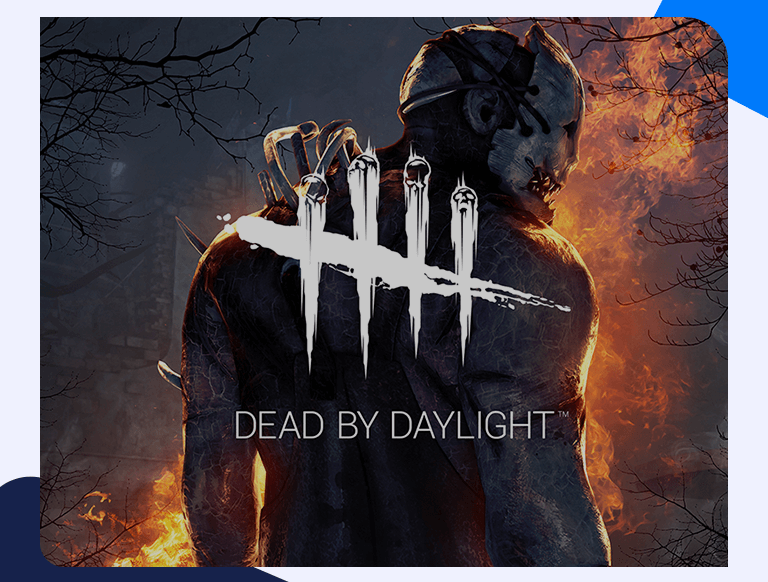 Getting Started With Dead by Daylight: Open Ports

To enjoy a stable and fast network while playing Dead by Daylight, you may need to open some ports to your router. The routers’ designs are such that they do not allow incoming network requests. Thus, opening ports makes it possible to forward incoming connections to the game through the router.

To open Dead by Daylight ports, you need the following information beforehand:

Finding Out Your Router’s IP Address

Finding your router’s IP address is straightforward as follows:

How to Open Ports

The following is the general process of attaining Dead by Daylight port forwarding:

Dead by Daylight: Open Ports that you will forward include: