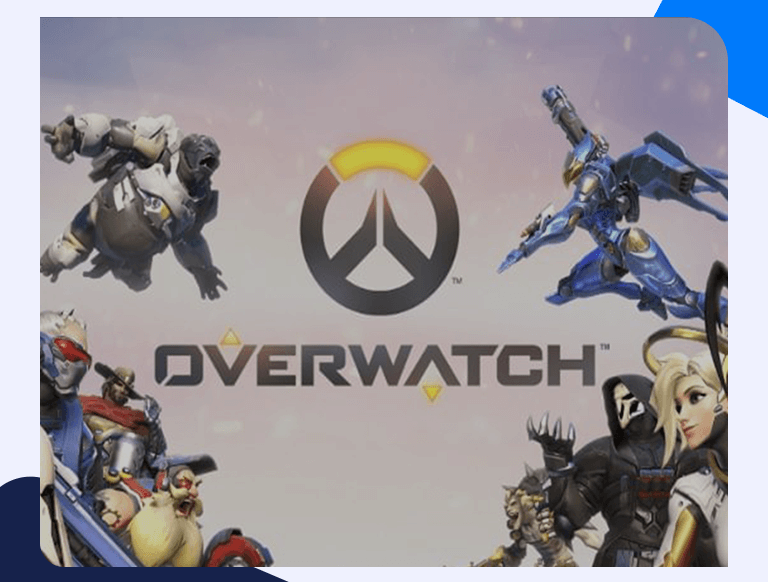 The year 2014 marked the launch of OverWatch by Blizzard entertainment. Before learning more about OverWatch port forwarding, you must know what the game has to offer. It is a first-person shooter video game that lets you enjoy:

How To Port Forward on OverWatch

You may not have enough slots in your device, but you need to access multiplayer games. Port forwarding OverWatch lets you use your router to establish a faster, more stable internet gaming experience.

Port forwarding for OverWatch enables you to chat online with your team members, join the lobby with your friends, and speed up the internet connection so that you can have better gaming experience.

Before you start, you need to take note of the following:

How To Forward Ports for OverWatch

The game needs the following ports to run.

All about Port Forwarding The Matrix Online