How to Port Forward Lowi and Bypass CGNAT in Spain 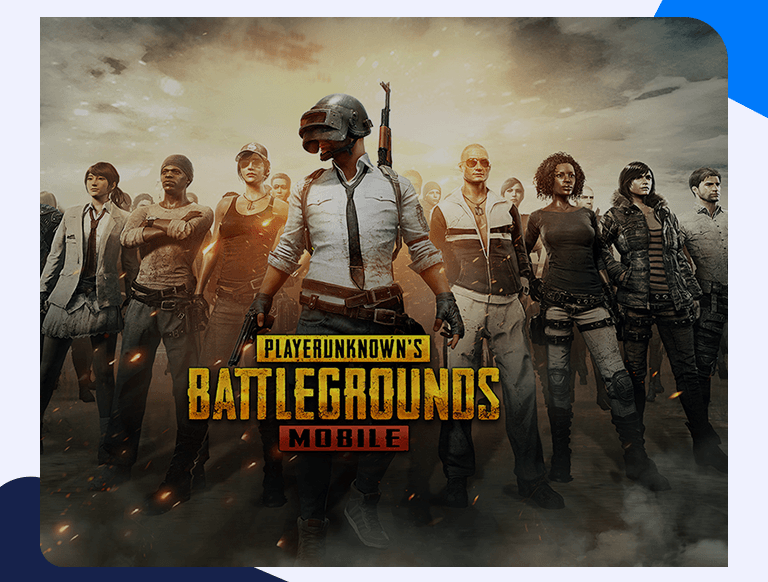 PlayerUnknown’s Battlegrounds is a first-person, third-person, action shooter game released in 2017 by PUBG Corporation, Bluehole, and Microsoft Studios. The game is inspired by the 2000 Japanese movie Battle Royale, where up to 100 players are parachuted onto an island where they scavenge for weapons and equipment. The game has received several plaudits for the way it presented new types of gameplay. Players of any skill level could play it, and thanks to later upgrades and mods, it became popular to broadcast matchups as part of international e-sport tournaments. Can anything help improve it further? Read on ahead why PlayerUnknown’s Battlegrounds port forwarding might just help you enjoy the game even further.

Wherever you go online, all incoming traffic is directed to the public IP, which is represented by your router. What PlayerUnknown’s Battlegrounds Port Forwarding does is establish a direct connection between you and any other player you want to connect to online by telling your router to direct very specific traffic to your device. This leads to faster data flow, a visibly better ping time, and perhaps most importantly, a vastly superior gaming experience.

You only need three things before you can start setting up PlayerUnknown’s Battlegrounds port forwarding. These are:

Port forwarding for PlayerUnknown’s Battlegrounds won’t take more than a few minutes to correctly set up. Additionally, the act of forwarding ports is completely safe and guaranteed to lead to a better gaming experience for you overall.

Make sure you forward these ports: