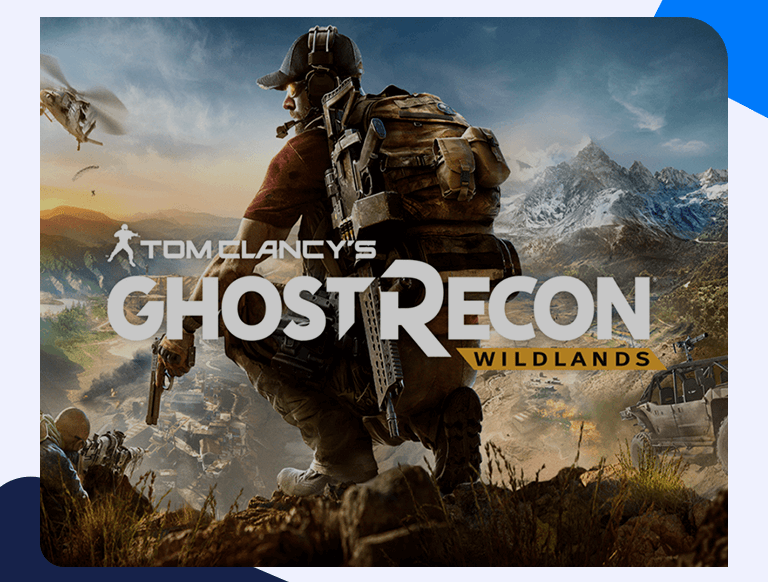 Tom Clancy’s Ghost Recon Wildlands is a tactical shooter game developed by Ubisoft Paris and Ubisoft Milan while being published by Ubisoft in 2017. The game was released on the PS4, Xbox One, and Windows as the tenth installment in the popular Tom Clancy’s Ghost Recon franchise. Wildlands takes several bold new directions in gameplay as the players are free to explore the environment and approach missions as they see fit. The game also moves away from the futuristic settings introduced in the previous installments of the franchise. These added a more grounded feeling to the multiplayer mode as players could join in on different missions and plan their strategy together. If you want to see your gaming experience further elevated, you might be interested in Tom Clancy’s Ghost Recon Wildlands port forwarding. What is it, and how does it work? Read on to learn more.

Once you’re connected to the internet, all incoming traffic is directed to your public IP. Your router represents your public IP. Thanks to port forwarding, you can create a direct connection between your gaming device and any other player online. This is done by instructing your router to direct that specific connection to your device, which is especially helpful when you are on a network shared by multiple devices. As a result, you’ll have better ping times, faster data flow, and, most importantly, for you, a much-improved gaming experience.

It’s a relatively easy process if you have the following info:

Just follow these steps, and you’ll know your router’s IP Address in a matter of minutes:

You’ll have port forwarding easily set up on your device if you follow these steps diligently:

Here are the ports you’ll need to forward: