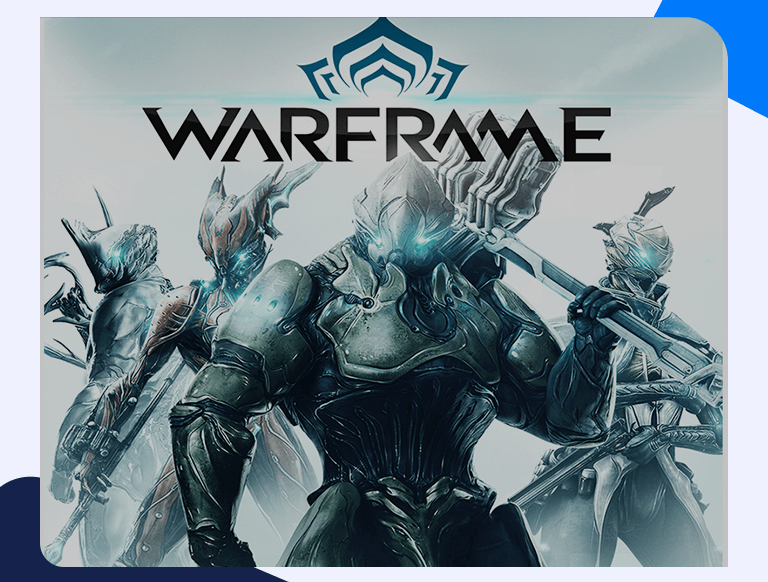 Warframe is a fast-paced action game released by Digital Extremes in 2013. Before setting up Warframe Port Forwarding learn more about what the game has to offer. The game has the following techniques of play.

Getting Started With Warframe Port Forwarding

You may need to make your PC/console accessible to other similar devices when gaming in Warframe. Port forwarding improves the internet speed of your game, thereby enhancing gameplay.

The following are essential information you need before port forwarding Warframe:

Finding your router’s IP address is a simple process. Use the following steps:

The easiest way is to input “Command Prompt” on the search bar. When the window opens, input  “ipconfig /all”. The IP address of your router shows besides the Default Gateway.

You can find the IP address manually using the following steps:

You need to forward the following ports for Warframe port forwarding:

All about Port Forwarding The Matrix Online