PlayStation Store in China: Back With A Bang In China After 8 Months

PlayStation Store in China: Back With A Bang In China After 8 Months

For most of the 20th century, conventional wisdom dictated that businesses should always opt for decisions that promise the most profits in the long run. That belief has undergone a titanic shift, with companies now expected to keep the environmental and ethical issues in the equation when making such decisions. One such case where this was abundantly evident was Sony’s decision to shut down the PlayStation Store in China back in May 2020. Sony’s official position was that it had unearthed a back door that left its users’ online privacy vulnerable. Fixing it would take both time and resources. Until it could guarantee its users’ privacy, the PS Store would be offline in Mainland China. Considering how China is by far the largest gaming market globally, Sony was willing to take a massive hit on its wallet. The economic implications of the pandemic further exacerbated the financial loss. Now that it has finally solved the problem, PlayStation Store China is back online. Chinese gamers will be even more delighted to learn that it isn’t the only one hitting their gaming scene either.

Bringing In The Big Guns

When Sony decided to shut its PS Store down in China back in May 2020, it gave no clues about when it would restore the service or whether it would restore it at all. However, given the sheer size of the Chinese market, it was always a question of when and not if. Sony seems to have worked extensively to ensure there are no loopholes that could jeopardize its users’ privacy. Deemed as “system security updates,” Sony took the opportunity to reorganize the way it operates in the country.

It’s worth noting that while the PlayStation Store offers more than 4,000 titles worldwide, the Chinese version only has around 124. This is mainly due to the heavy censorship laws in the country and strict guidelines issued by the Communist Party of China for Sony and other foreign companies to adhere to licensing requirements.

Authorities showed how serious they were about enforcing these requirements when they decided to ban the Nintendo game Animal Crossing after reports emerged that it was being used to create pro-Hong Kong content. Although Sony filters out any content that may fall foul of these content-related restrictions, the licensing requirements also emphasize leaks that could compromise customer data. Sony saw fit to close the Store entirely rather than risk a situation similar to that of Nintendo. 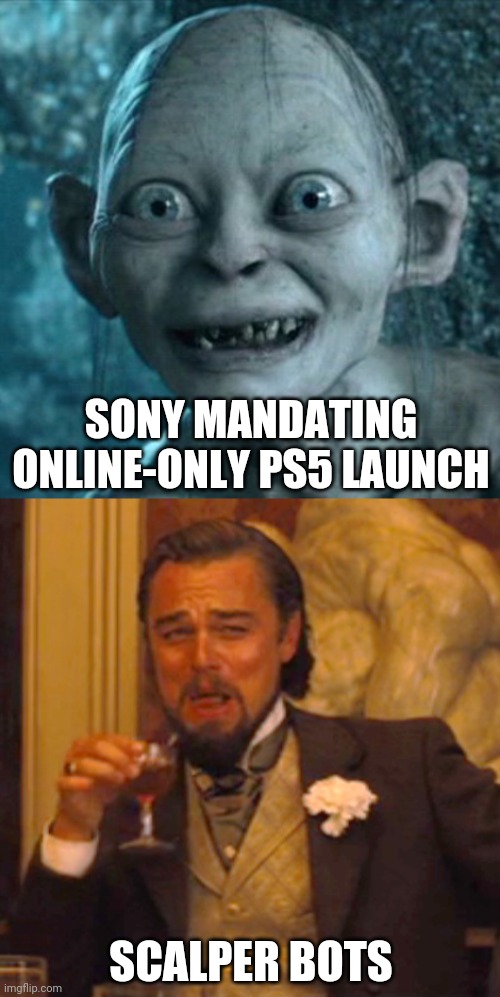 It has decided now is the right time to return to the market, and it’s bringing out the proverbial big guns to ensure it makes up for all the lost time in the form of the PlayStation 5. Sony’s latest next-gen console is a hot commodity right now, with gamers scurrying to get their hands on one. The console’s convoluted release has been the subject of several memes as stocks run out mere seconds after going online on popular digital platforms like Amazon and Walmart. Hence, gamers in China will undoubtedly have taken a sigh of relief after learning that Sony’s bringing the console officially to the country. If everything goes to plan, the console should be available within the country from April 2021 onwards.

Other Players In The Market

Not to be left behind, it seems Steam has decided this is the time to challenge console gaming in China. Hence, Steam has finally decided to entire the Chinese market. In a move that many consider to be a long time coming, the PC gaming platform is now officially available in the country. It has announced that there are plans to add to Steam’s library in China continuously. Right now, the platform has debuted with 40 official titles, including Counter-Strike: Global Offensive and Dota 2. Gamers can expect to see this number rise exponentially in the coming months. It is also important to note that Steam has decided against having a dedicated Chinese version of Steam. The one accessible in China can be best described as a more minimalist version of its international version. 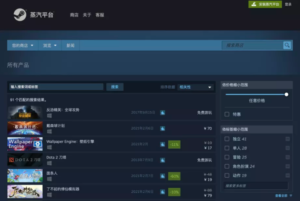 However, Valve’s official client in China, who handles their distributions, has made it clear that a single game failing to meet the requirements could spell trouble for the entire platform. It’s a risk that Steam appears to acknowledge as necessary collateral in return for the huge potential that China offers. Moreover, it’s important to note that Steam’s official entry into the Chinese market also opens doors for Chinese developers to showcase their games to the rest of the world. Both Steam and Sony have stated that Chinese publishers will be able to release their games internationally.

There’s no information on whether these games released for international markets by Chinese developers will need to be vetted by Chinese authorities or not. Watch this space for more updates on this particular topic.

How to Port Forward for Helium Hotspot in Your Router?