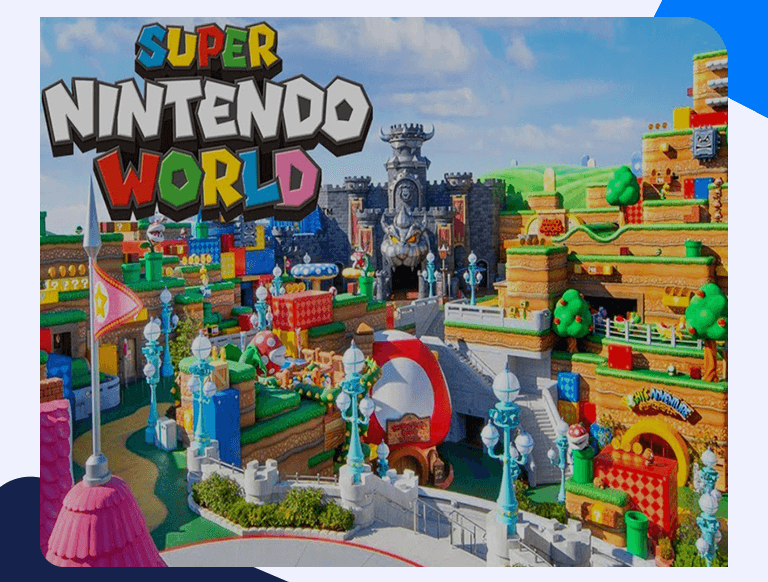 Who doesn’t enjoy a fun ride on their favorite franchise-themed rollercoaster? Hence, you can understand why fans were elated when Universal and Nintendo announced a collaboration to build a theme park in Osaka. While there has been no official confirmation but the park would have seen rides based on popular Nintendo characters such as Mario, Yoshi, and Zelda. However, on January 14th, 2021, fans awoke to a piece of depressing news, the Super Nintendo World opening canceled. A medical state of emergency has been imposed in Osaka, where the park is based. What do we know so far? What would have been some significant additions in the park? And how does it affect other public events in Japan? Read on to learn more. 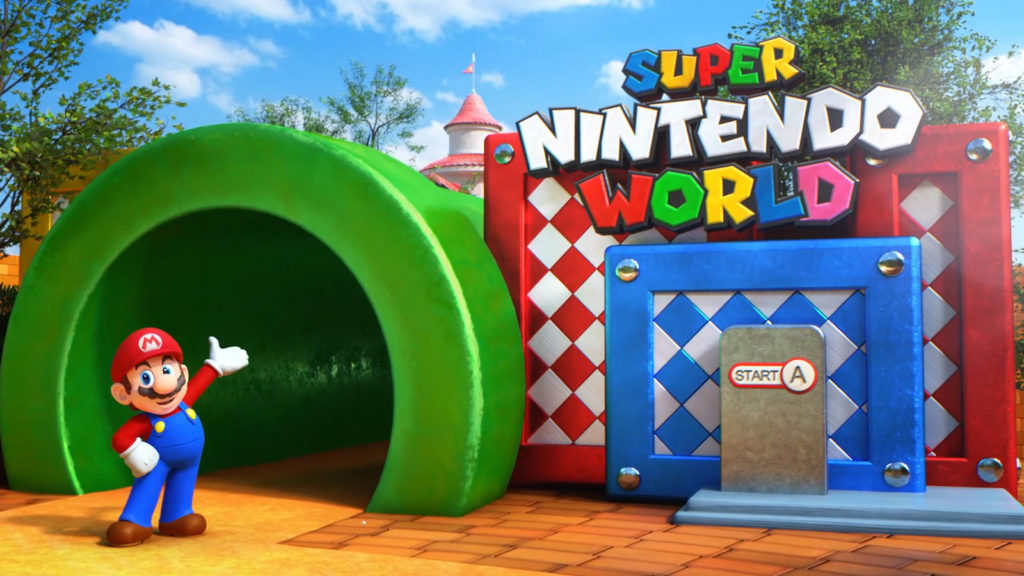 Under normal circumstances, Super Nintendo World would have been a typical theme park opening in Japan. However, these are not normal circumstances. COVID-19 has meant that the usual tech-savvy nation has been starved of the flashy grand openings the country’s known for. Super Nintendo World was supposed to be a new start. After months of delay, Nintendo and Universal’s collaborative theme park was set to be opened to the public. 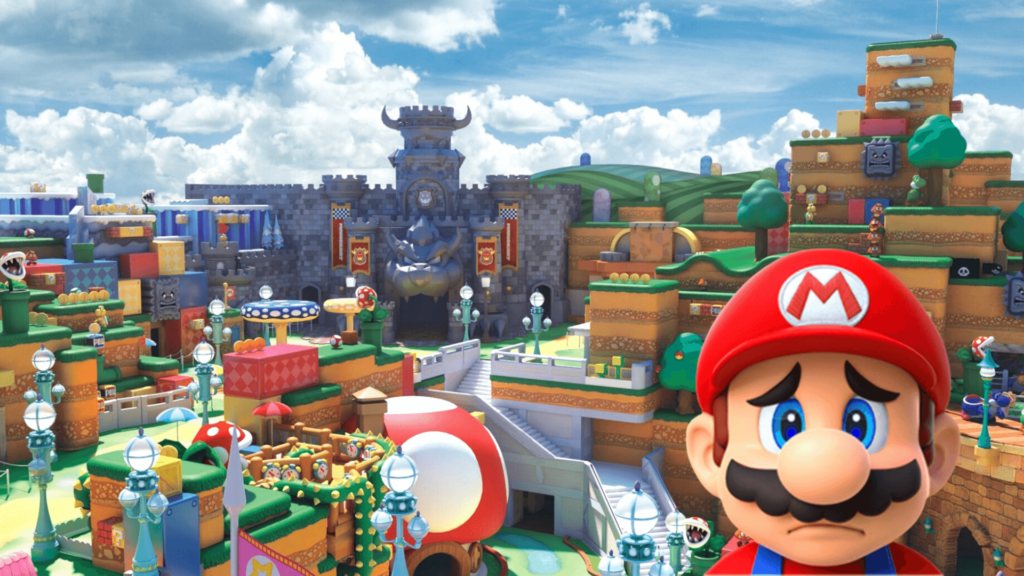 Moreover, it was supposed to coincide with the Olympics. This would’ve helped boost the local economy while uplifting the general mood of the nation.

Why It Got Canceled

All of that will have to wait for now. A steep increase in positive COVID-19 cases since the turn of the new year forced the Japanese government to declare a medical state of emergency. Citizens have been advised to stay at home, avoid large gatherings, and only venture outside their homes for medical emergencies and shopping. The theme park was set to open on February 4th, 2021, while the current emergency is set to stay in effect till at least February 7th, 2021. The writing is clearly on the wall. Super Nintendo World will not have the flashy opening that Nintendo and Universal executives, in addition to the public, had been hoping for.

What Would Have Been Unveiled

This is probably the most disappointing aspect of this latest cancellation. Nintendo was supposed to make some big revelations at this conference. This included new games, remastered versions for classic Nintendo games, and of course, more downloadable content.

However, the biggest news was supposed to be Universal Studios’ Super Nintendo World theme park model. For months now, speculation has been rife about how this part is going to look. Nintendo has continuously teased its fans hinting at popular franchise-inspired rides. The biggest among them was supposed to be a Mario Kart-themed go-kart track.

Long time Mario fans may recognize this being one of the most fun features in several Mario games over the years. So, naturally, there’s no shortage of excitement for official confirmation of this particular ride. Some other popular character-inspired rides would probably have included a Donkey King rollercoaster as well as a Legend of Zelda battle-arena.

This was a big deal considering how the Tokyo park was supposed to act as a blueprint for other similar parks in the US and Europe. Universal has been working on a third park in Orlando called Fantastic Worlds. The Nintendo-themed rides were supposed to be the centerpiece. 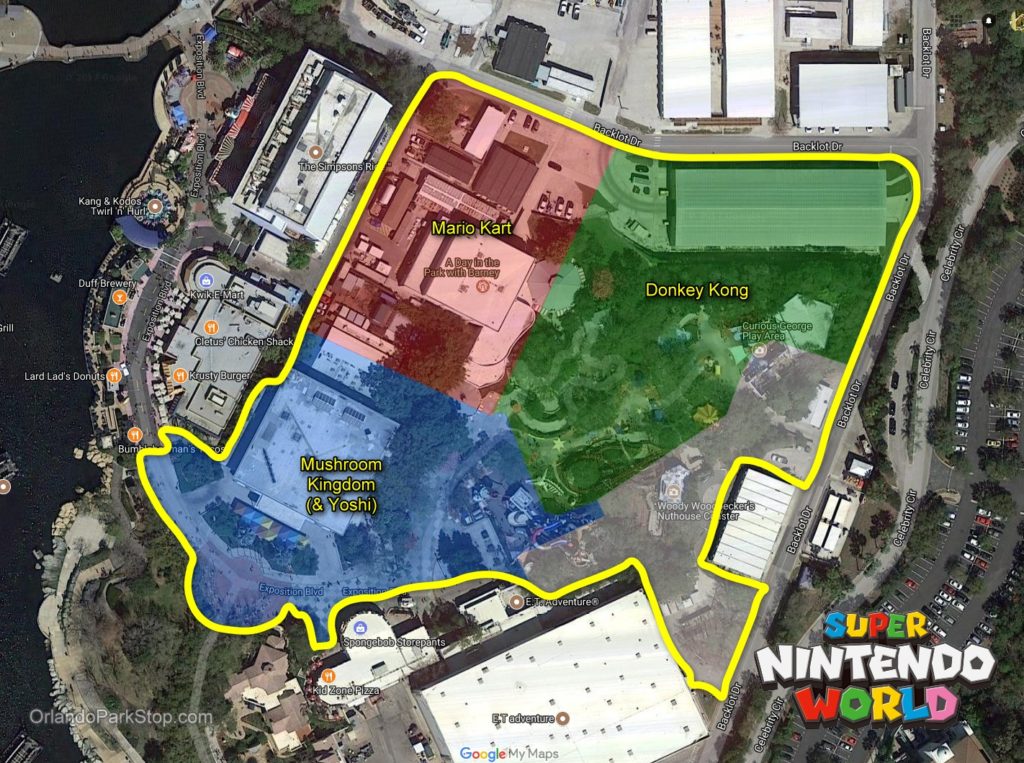 Work will undoubtedly continue on all these parks and rides. However, fans will visibly be disappointed, considering they’ll have to wait even longer for any official news, confirmation, or details.

Has It Been Rescheduled?

Universal Studios Japan has made no further comments on whether Super Nintendo World will be rescheduled or not. This will be a definitive disappointment to both fans and executives of Nintendo, considering the park was supposed to be the official unveiling of the Nintendo-themed rides. These would have probably given fans their most transparent look into what the Orlando park would have looked like.

Osaka has been put under a state of emergency until February 7th, 2021. Universal has so far only announced that it is monitoring these events as they unfold and will make an ultimate decision in due course.

What It Means For Other Public Events In Japan

Many in Japan had their eyes fixed on Super Nintendo World’s opening. Not only would it have been the first major public event in Japan in 2021, but it would also have allowed the authorities to test their possible strategies regarding the Olympic Games. They were initially meant to take place in 2020. However, due to the pandemic, they had to postpone.

While the state of emergency was initially meant for only Tokyo, it was soon expanded to all surrounding prefectures. This includes Osaka and 11 others. If the situation does not improve in the coming weeks, both the park and the Olympics’ openings will likely have to be postponed.

How to Port Forward for Helium Hotspot in Your Router?