How To Set Up Mass Effect Andromeda Port Forwarding 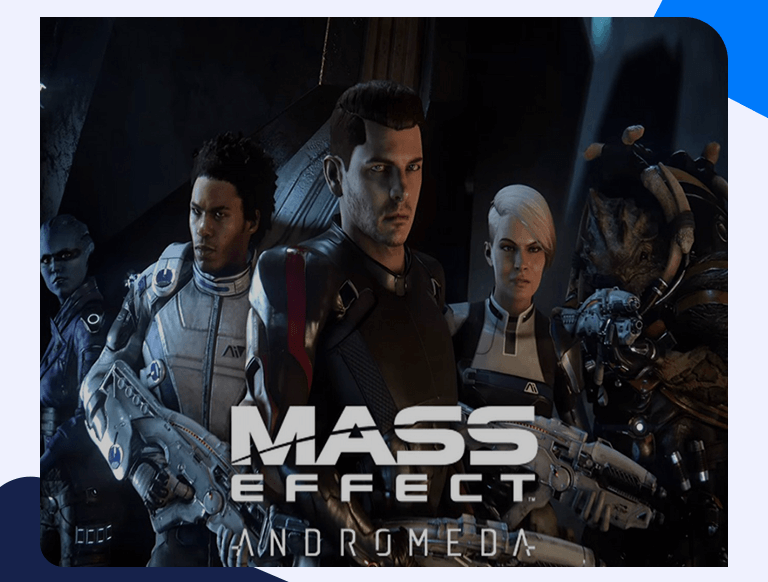 How To Set Up Mass Effect Andromeda Port Forwarding

Mass Effect: Andromeda was developed back in 2017 by BioWare while being published by Electronic Arts. It was the fourth entry into the popular single/multiplayer role-playing game. It follows the player in the 29th century within the Andromeda galaxy in their quest to find a new home for humanity as part of the Andromeda Initiative. While the game’s single-player mode received mixed reviews, the multiplayer mode received universal plaudits. Thanks to features like the skill points, weapons management, and the ability to play as multiple species, the multiplayer turns an otherwise lackluster game into a fun experience. When playing Mass Effect Andromeda, port forwarding allows you to maximize this fun. How? Learn more below.

You’ll only need three things before you can get started with Mass Effect Andromeda port forwarding. These are:

Follow these steps to find out your router’s IP Address, and it shouldn’t take more than a couple of minutes:

Besides being completely safe, port forwarding is relatively easy to set up, provided you know what you’re doing. Follow the instructions below, and you won’t have any issues setting up port forwarding on your PC/gaming console:

These are the ports you’ll need to forward: